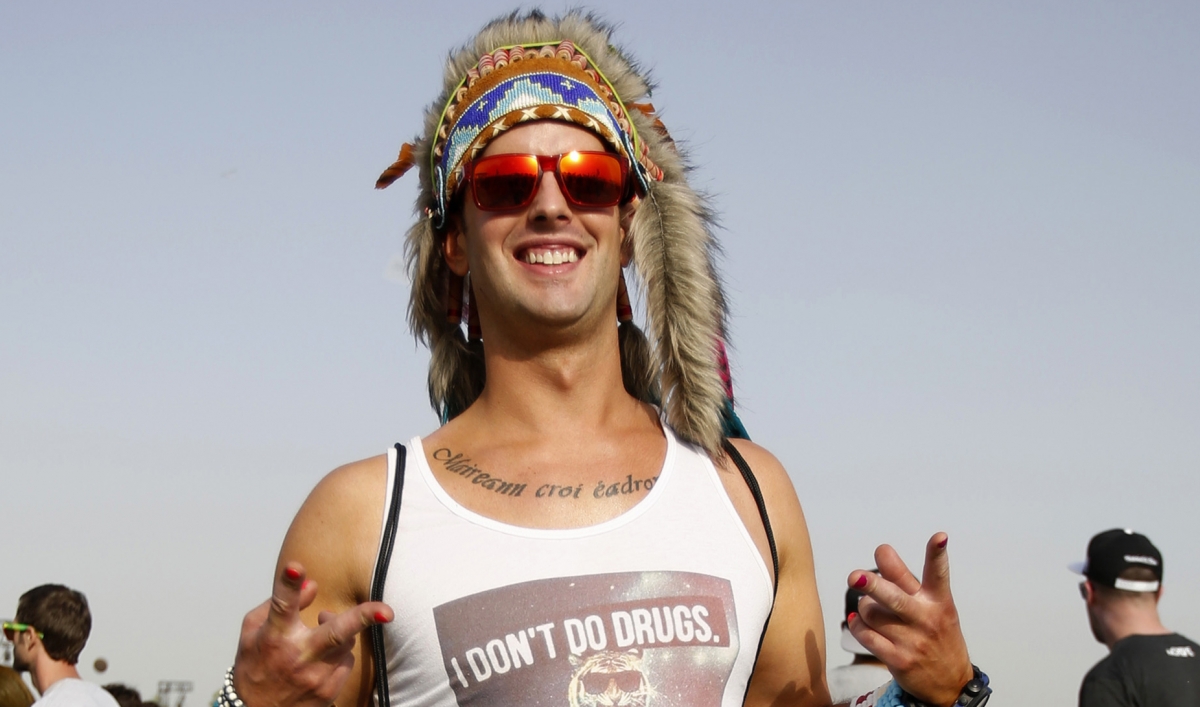 Feather headdresses seem to be the latest must-have fashion accessory. They walked all the catwalks for brands like Chanel and Victoria’s Secret, and they were the headgear of choice at the Coachella Music Festival earlier this year.

But is it okay to wear a headdress if you are not Native American? Not if you want to go to the Bass Coast Music and Arts Festival. â€œWe don’t want to see war bonnet-style headdresses or objects that look like them on site,â€ says Paul Brooks, communications manager for the festival.

The festival takes place in Merritt, British Columbia, an area surrounded by Indigenous communities. â€œThere are many Indian bands in the area and we want to be good neighbors and respect the indigenous peoples of Canada,â€ says Brooks.

He says websites are popping up to cater to those who want to buy the feathered headgear. â€œYou’ll find hundreds of vendors selling ‘authentic headdresses’ for around $ 50 to $ 100,â€ says Brooks. Of course, they’re usually anything but the real deal. “Often they are made from chicken feathers and other inexpensive materials.”

A real headdress has slightly more impressive plumage. “These are mainly eagle feathers, and eagle feathers are almost invariably treated as very sacred objects,” explains Daniel Justice, Professor of First Nations Studies at the University of British Columbia. He is also a member of the Cherokee Nation.

Headdresses are traditionally worn by a member of the community who has been honored as a leader, so Justice says having any old spectator in concert, especially a shoddy replica, is a serious insult. .

“It’s a pretty big slap in the face,” he said. “But it’s also part of a much longer and much more blatant story of colonial appropriation of indigenous things that are important – trivializing them, reusing them for really mundane and sometimes really offensive purposes.”

There have been signs of backlash against the headdress as a feathered fashion accessory. Last month, musician and style icon Pharrell Williams was on the cover of the UK edition of Elle magazine wearing a headdress. Williams has been criticized for wearing it, and outraged Native Americans took to Twitter using the hashtag #NOThappy.

Williams issued a statement saying “I respect and honor all types of race, origin and culture. I am so sorry.”

So if you’re going to a music festival this summer, don’t hesitate to wear your high-loss cut-off shorts, homemade neon bracelets, or even your Stevie Nicks skirt. Do not wear a headdress.