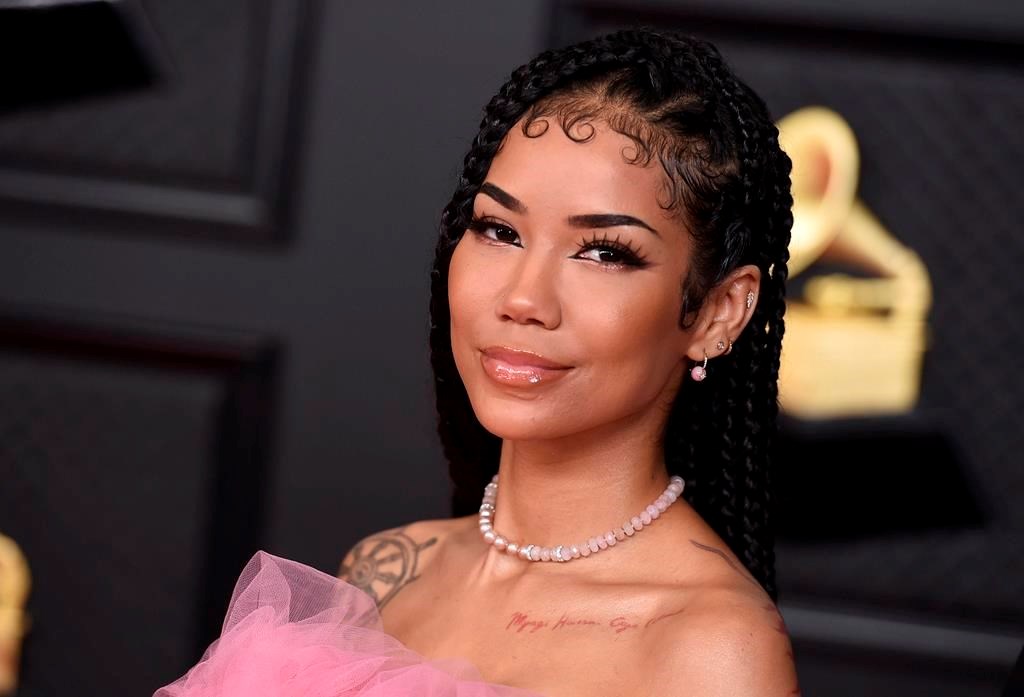 TORONTO — A confluence of staff shortages, delayed visas and a sudden change of venue left Kultureland festival attendees furious last weekend, as the organizer now tries to explain how the celebration went off the rails.

TORONTO — A confluence of staff shortages, delayed visas and a sudden change of venue left Kultureland festival attendees furious last weekend, as the organizer now tries to explain how the celebration went off the rails.

Ferell Laditi told The Canadian Press that the inaugural edition of his two-day R&B and Afro-fusion music festival outside of Toronto didn’t go as he planned.

“Looking back on it now, maybe I should have canceled,” he said in a phone interview.

“But when I created this festival, the vision was to bring everyone together, all cultures, and give something the city could hold on to. It was never my intention to rip anyone off. either take his money and not give him any shows.”

By Sunday night, many Kultureland ticket holders had taken to social media to express their frustrations, including headliner Jhené Aiko who never took the stage.

The event, held in association with Toronto event planner Code RED Entertainment, became the latest in a string of Ontario music events that have collapsed and left spectators feeling ripped off.

Last week electronic music festival Ever After pulled the plug just days before its launch as ticket holders wondered if they would ever get back the money they had spent.

Meanwhile, attendees at the Kingston Music Festival in North York, Ontario. posted videos over the weekend of people rushing to the stage after tearing down the fence separating the general admission and VIP sections. Some participants complained of a lack of water on the site in the heat wave.

Representatives for the Kingston Music Festival did not respond to requests for comment.

At Kultureland, ticket holders said the aggravating issues were not properly communicated by organisers, who say they hosted 6,000 people on Saturday and 4,000 on Sunday.

Many fans had to rush to the Greater Toronto Area on Sunday when Kultureland moved from its original location in Markham Fairgrounds to Ajax Downs Racecourse, a half-hour drive away.

Laurie Concepcion, who paid $250 for her two-day pass, had concerns about the festival even before she arrived at the venue Saturday afternoon. At that time, she said organizers were slow to release the performance schedule.

She saw festival-goers waiting outside the gates for what she said turned out to be about four hours. Some were so hungry and thirsty that she says they ordered food delivery services while waiting in line.

Lindsey Addawoo bought one-day VIP tickets for $300 and found they made no sense when security appeared to let any ticket holder into the most expensive section.

While having a drink at the VIP bar, she heard a “loud noise” and turned to see that the VIP fence had been breached.

“There was an influx of people coming in,” she said. “So there’s no point in spending that extra money to become a VIP.”

Other attendees noted that they had seen people pass out near the stage from heat exhaustion during headliner Burna Boy’s performance on Saturday night.

Without going into specifics, Laditi said staff and security at the site “just weren’t up to it”. So he decided late Saturday night to move Sunday’s Kultureland show across town to the Hippodrome, a relatively unprecedented turn of events for an ongoing festival.

“Without the connections I had, it’s literally impossible to move an event venue in such a short time,” he said.

But he acknowledged that his decision created new complications.

Ticket holders have complained that the Sunday venue change came less than an hour before show time, leaving some of them rushing through town.

“We have been working on their visas for months,” he said.

“Due to the pandemic, the visa issuing office (was) backed up, so a lot of the process took weeks and weeks. It’s not something we can control.”

Complementing Sunday’s issues were unforeseen issues with headliner Aiko, whose performance was originally scheduled to take place at the abandoned venue. This is where its elaborate set design remained.

Kultureland waited until around midnight to notify waiting festival-goers via social media that she would no longer be performing as her show required “a level of visuals that we could not technically have produced in a short period of time”.

Laditi said the festival was “still trying to make it work” with Aiko before they finally concluded around 7 p.m. that she couldn’t go on with her show. He was unable to explain why it took until midnight to tell the crowd.

“We could have released this statement a lot – a little – sooner, but there are a lot of legalities there that we had to sort out,” he said.

Representatives for Aiko did not respond to requests for comment.

Videos posted online showed a member of staff telling festival-goers that the show was over as members of the public shouted back, “Refund!”

“I wish the artists who didn’t show up had spoken up,” Concepcion said.

As Sunday began to unravel, Laditi said he intended to reimburse spectators for the experience.

“We were planning to refund everyone for this second day – and that’s still the plan,” he said, noting that details will be provided to ticket holders soon.

He added that online rumors that artists were not being paid were false.

“Everyone who was part of this training was fully paid,” he said.

Laditi plans to go ahead with a second edition of Kultureland next year, which he is confident will go better.

“I know there have been a lot of setbacks with this, but the goal is to build something that can continue to connect cultures and build the community that we have here in Canada,” he said. .

But some music fans came away discouraged.

“I don’t see myself going to festivals anytime soon,” Tobi Nicholas said over the phone as he drove home from Sunday’s event.

“You can’t trust anyone.”

This report from The Canadian Press was first published on August 8, 2022.

Charles Ives Music Festival at Ridgefield Playhouse, Songs at Ridgefield Library, Poetry at The Aldrich and Athena and Hysterical by Thrown Stone!