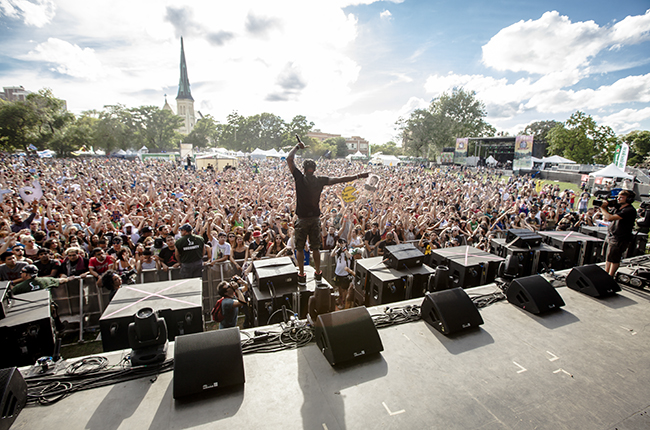 Announced headliners include The Chemical Brothers, which closed the festival’s inaugural edition in 2010, and D’Angelo and the Vanguard. The festival will also announce a surprise rock headliner on May 12.

The diverse lineup includes hip-hop artists like Atmosphere, The Roots and Wale alongside dance groups like Knife Party, Porter Robinson and Steve Aoki. Rock and jam groups are also well represented with Chromeo, The Disco Biscuits and Shpongle in attendance.

The popular Silent Disco and the â€œLiving Galleryâ€, presented by Elder Tree graffiti area, will be back this year. A number of affiliate afters will also be announced, where ticket holders will have the opportunity to purchase tickets in advance before the general public.

The North Coast Music Festival will take place at Union Park in Chicago. Tickets are on sale now at northcoastfestival.com.