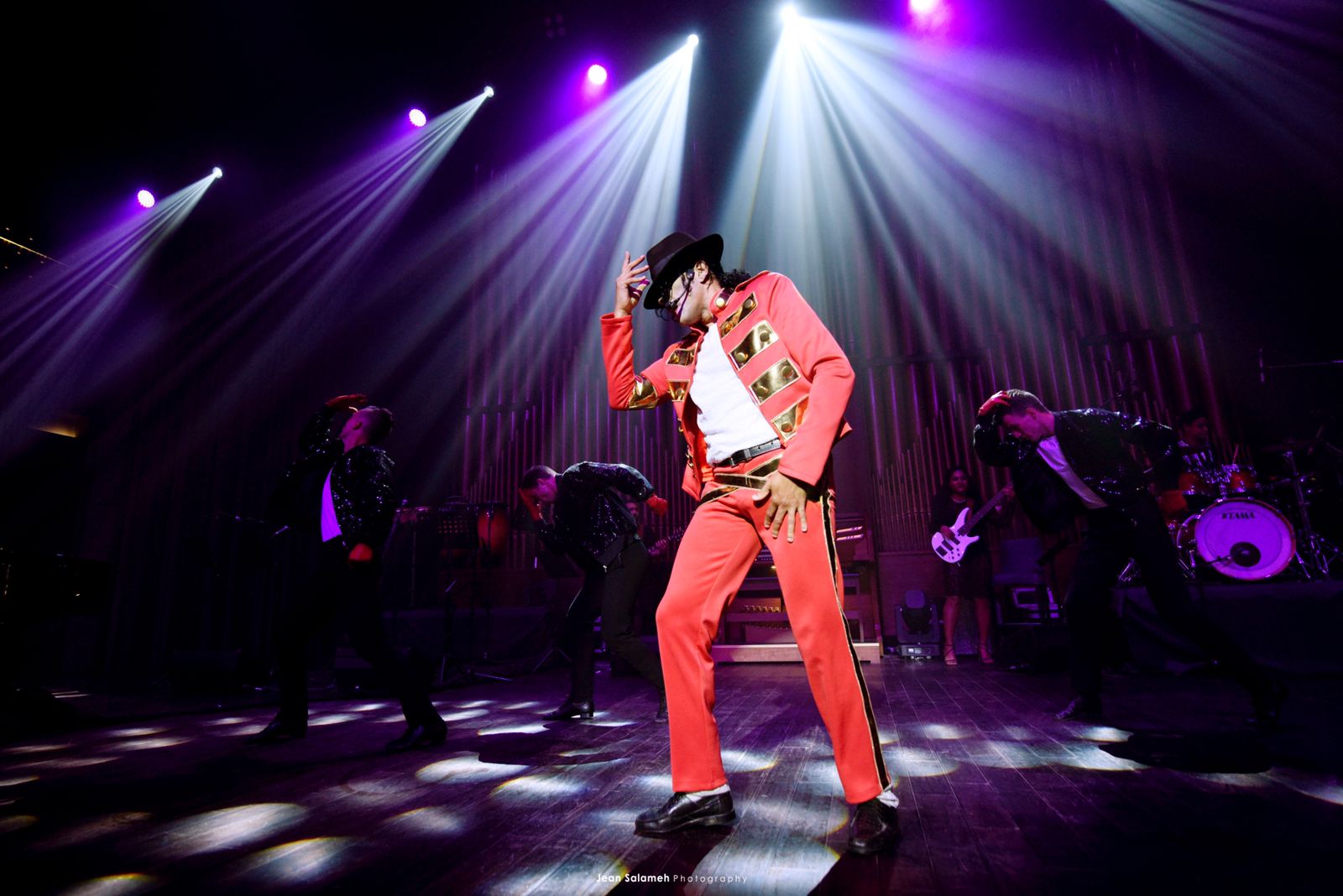 Photos: The music festival “O by Michel Fadel” launches its second season on the northern coast of Egypt

There “O by Michel FadelThe music festival celebrates the launch of its second edition on Friday at the Beach Club House in Marrasi, on the northern coast of Egypt.

A grand opening ceremony is scheduled for 9:00 p.m. Friday with a host of influencers, celebrities, music lovers and more.

The event features the latest in audio and visual technology to accompany its talented live performances, promising an unforgettable experience with over 10 musical showcases.

“O By Michel Fadel” is the brainchild of composer/producer Michel Fadel, who called the event an “Ode to Opera”. Its aim is to bring together Western and Eastern musical culture, refined and organized by the artistic touch of Fadel. 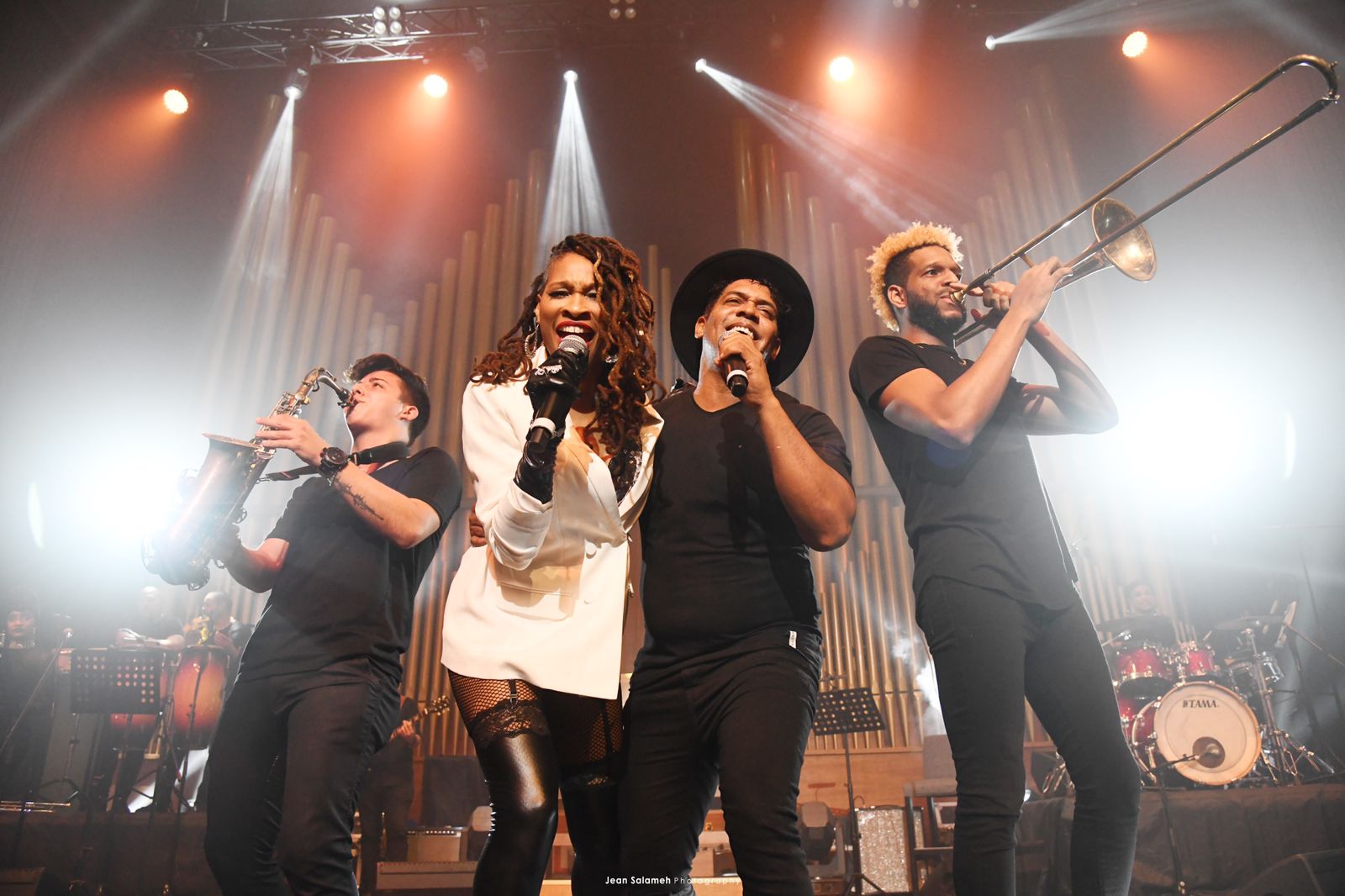 Composer Michel Fadel has been playing the piano since the age of three. He graduated with outstanding grades in 1998 and obtained a master’s degree in piano at the Lebanese National Conservatory.

He won the World Fine Arts Championship for Musical Composition in Hollywood and has composed soundtracks for several films, series and commercials.

Fadel was also a singing coach on Star Academy and a teacher on Arab Idol. 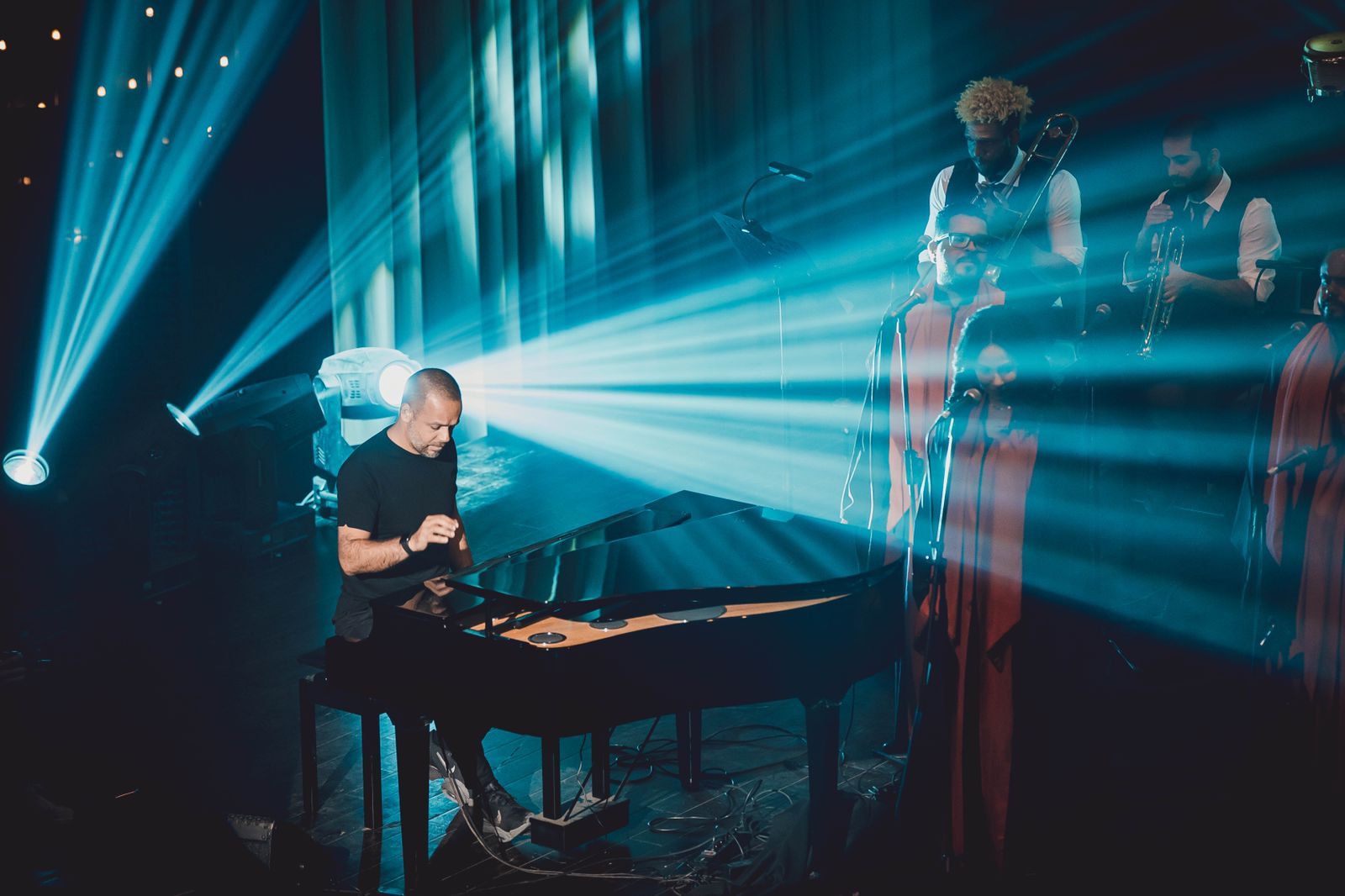 Wave your rainbow flag by joining the annual Phefumla Festival!

Get up to some Shananigans at this outdoor music festival